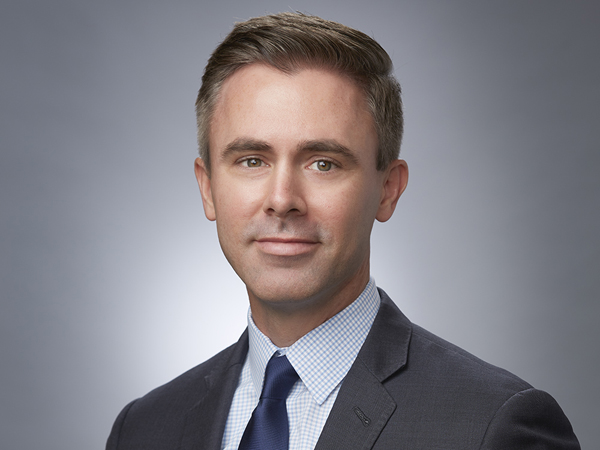 A native of Myrtle Beach, SC, Andrew engages in a diverse civil litigation practice with prior experience in eminent domain, contract and tort litigation, and securities matters. Andrew began his legal career with Willoughby & Hoefer following distinguished service as both a military and law enforcement officer.

Commissioned a Military Intelligence Officer in the U.S. Army, Andrew distinguished himself as the chief of human intelligence and interrogation operations in Ramadi, Iraq and was awarded the Bronze Star Medal. More recently, he completed a tour of duty as an Assistant Professor of Military Science at East Carolina University, where he taught advanced courses in organizational leadership, critical thought and analysis, and small unit tactics.

Andrew also served the local community as a deputy sheriff with the Richland County Sheriff’s Department. He graduated first in his class at the S.C. Criminal Justice Academy and received the J.P. Strom Award, the highest and most prestigious award given to a graduate of the academy.

Andrew continues to serve his community and country part-time as a Lieutenant Colonel in the U.S. Army Reserve.