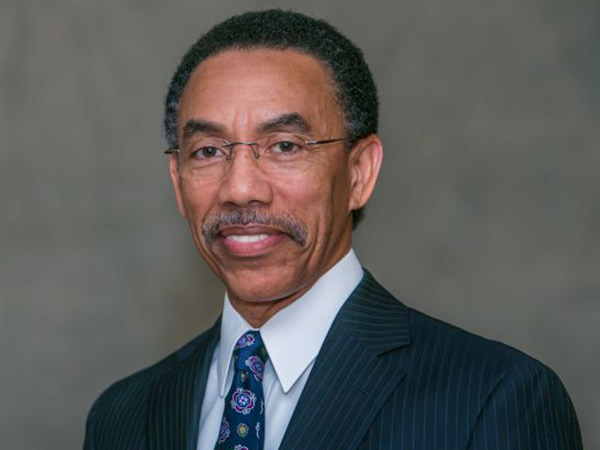 A native of Georgetown, South Carolina, Pat is a graduate of Davidson College and the University of South Carolina School of Law.  Pat began his legal career as a captain in the Army’s Judge Advocate General’s Corps.

Upon returning to South Carolina Pat worked in the private practice area of law and in the South Carolina Attorney General’s Office.  His last position was as a Chief Deputy Attorney General where he managed the state’s asbestos litigation and post-conviction relief sections.  During this time Pat represented the state and its agencies in administrative, trial and appellate proceedings.

Pat left the government sector and joined SCANA Corporation serving in a variety of legal and executive positions.  During his time as Director of the Legal Department, Pat managed litigation and transactional work in the areas of bankruptcy, contracts, employment & labor, environmental, and real estate.  Pat also served as Vice President of Human Resources and most recently as Corporate Compliance and Privacy Officer.  Upon retirement from SCANA, Pat became Of Counsel to the law firm of Willoughby & Hoefer.

Pat is a certified South Carolina Circuit Court Mediator and is a member of the Board of Trustees of Benedict College.